Glutathione – What’s so Special About it?

Dr. Thomas E. Levy discusses how glutathione may be the most important intracellular antioxidant. Find out why that is and how it works with vitamin C to optimize health and fight disease. Quoted from iHealthTube 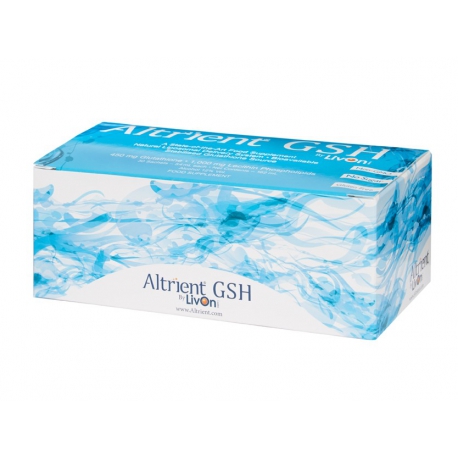 Glutathione is the most important antioxidant inside the cells, just as vitamin C is the most important antioxidant everywhere else in the body. The concentration of glutathione is much higher inside the cells than outside, and it is the main protector of normal cellular function. When glutathione levels drop inside the cells, oxidative stress increases, and disease of the cells and eventually the tissues ensues until a clinically recognizable disease of the body is apparent. Literally, if a cell is diseased and has increased oxidative stress, its glutathione levels will always be depressed. Even when the reason for a disease developing in the first place is not addressed, increasing the levels of glutathione inside the affected cells will almost always result in some clinical benefit, and oftentimes the improvement is dramatic.

The diseases that glutathione has helped are numerous

As glutathione is vital to the good health of literally all the cells in the body, there are numerous diseases that have been effectively treated by improving the glutathione status inside the cells. These diseases include, but are not limited to, Alzheimer’s, Parkinson’s, atherosclerosis, hypertension, asthma, chronic lung disease, glaucoma, hepatitis, and arthritis.

Supplementation with Lypo-GSH can pack a wallop

Even when glutathione is given directly into the vein, it is first broken down to its three component amino acids. These are then individually taken up by the cells by energy-consuming mechanisms. Once inside the cell, they again use up energy (ATP) two additional times before a glutathione molecule is inside the cell and ready to work its magic.

Lypo-GSH, however, puts glutathione directly into the cells without any consumption of energy. Incredibly, this occurs even though the Lypo-GSH is taken orally and not intravenously. Taking glutathione in any other form is very much like going three steps forward and then falling back two steps. Increasing the intracellular content of glutathione without Lypo-GSH is an inefficient process at best.

If you find a quality product, you should often see positive results that were not realized with any other products.